I love to sew, draw, paint, bake and knit and I am obsessed with France, fabric, lace, wool, colors and patterns. View all posts by barbaralcooper 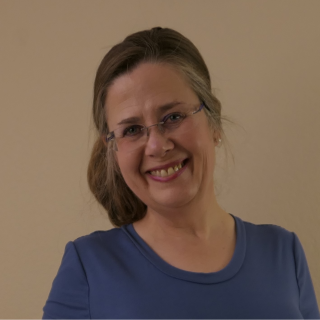 I love to sew, draw, paint, bake and knit and I am obsessed with France, fabric, lace, wool, colors and patterns.